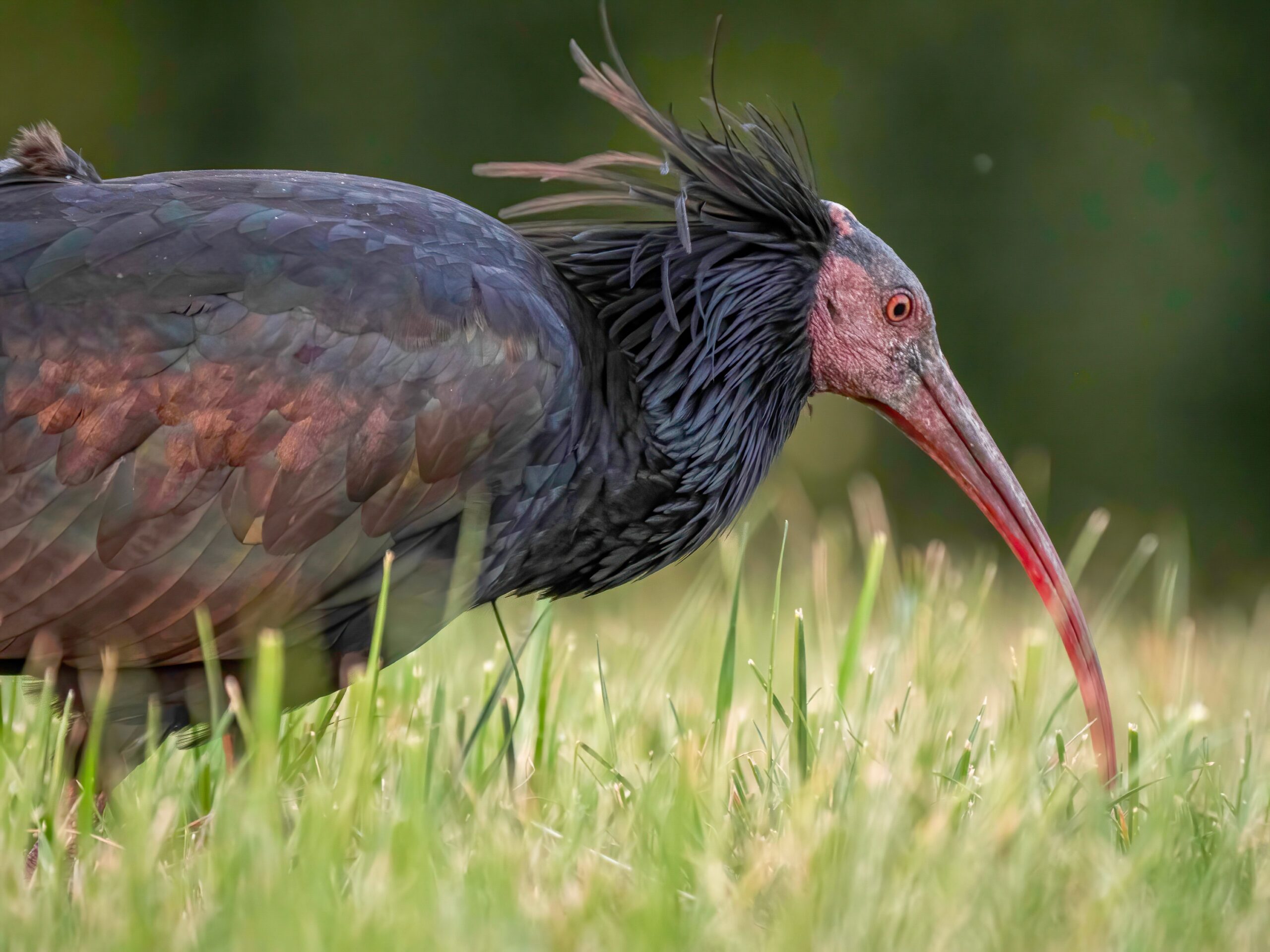 As typical for Ibis birds, the Northern Bald Ibis has a long, under-curved beak. They are characterized by their black plumage, iridescent green, and bald red head, with individual black markings. Their face is framed by long crested feathers, which the birds spread out when excited, and can then serve as a mood indicator as well. Young birds can be easily distinguished by the lack of a tuft on their grey, feathered head. In addition, the sheen of their feathers only begins to develop when they reach sexual maturity. The ibises’ red beak and strong red legs provide a clear contrast to their dark plumage. Male and female show no distinct sex differences, therefore there is no sexual dimorphism.

Northern Bald Ibises hunt with the help of their sense of touch to poke in the ground for insect larvae, earthworms, and other invertebrates. Their long, slender beak serves as the perfect tool. During the day, these birds like to seek out open spaces such as meadows and pastures, with short grass, or they pursue their prey on sporting fields such as golf courses. The bald head of this ibis is similar of the appearance of a vulture and is often the reason for the incorrect assumption that the Northern Bald Ibis is also a scavenger.

The Northern Bald Ibis is a social bird and historical colonies have recorded numbers of several thousand individuals. Partners like to greet each other with a ritual, in which they spread their hair and bow to each other with the slurping “chrrupp”, typical of Northern Bald Ibises. Normally, this ritualized behavior then triggers large numbers of mimics throughout the colony, allowing the birds to be heard from far away. These ibises are usually seasonally monogamous; the partnerships during breeding season vary from year to year. Some pairs, however, stay together for many years. When it comes to nest building, incubating, and rearing, the pair becomes a team and shares the responsibilities.

The birds prefer steep rock faces with numerous nooks as breeding habitats. These nooks offer the offspring protection from extreme weather, and also help keep predators away. Northern Bald Ibises lay up to four greenish eggs, which are similar in size to a chicken egg. The hen usually lays one egg every two days and starts incubating as soon as the first egg is laid. As a result, the young birds also hatch at intervals of about two days. The ranking in the nest is then determined in advance, by the difference of age. Fights over rankings among the nestlings are therefore rather rare.

The nestlings will fledge after a period of 42-50 days. They then fly with the parents to forage and later often join forces with their peers to form juvenile groups. Motivated by an innate migration drive, they follow experienced birds in the fall months, to the winter location, and learn the flight route. 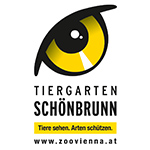 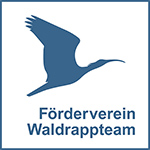 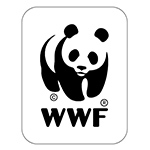 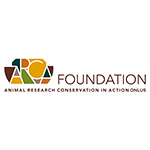 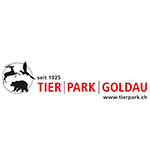 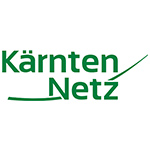 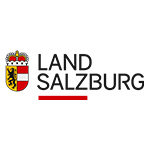 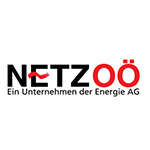 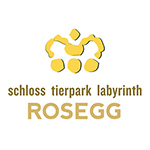 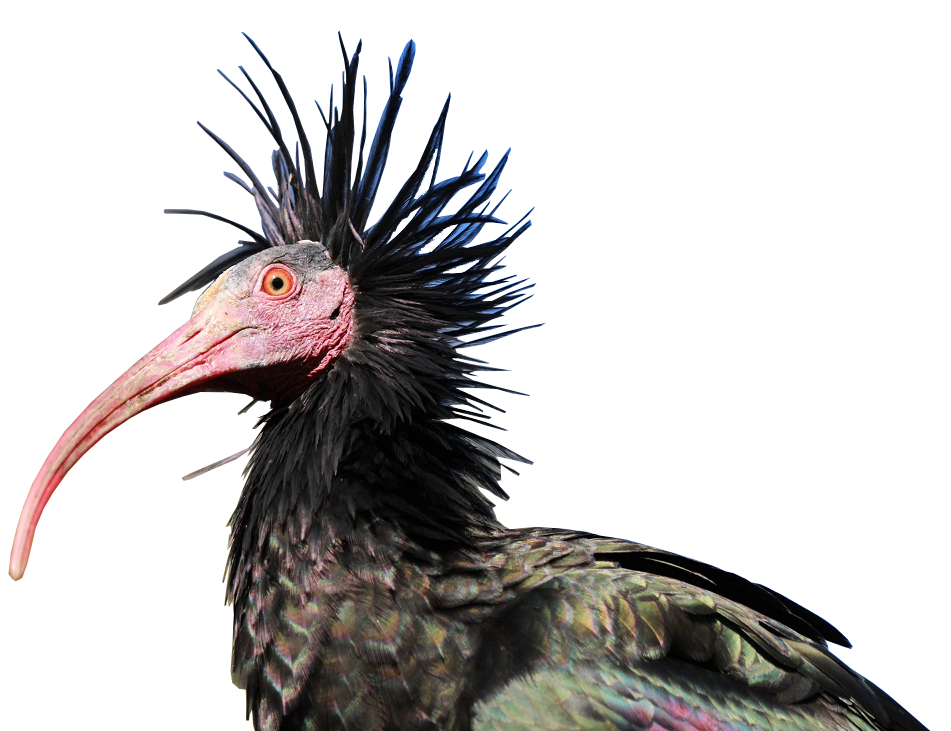