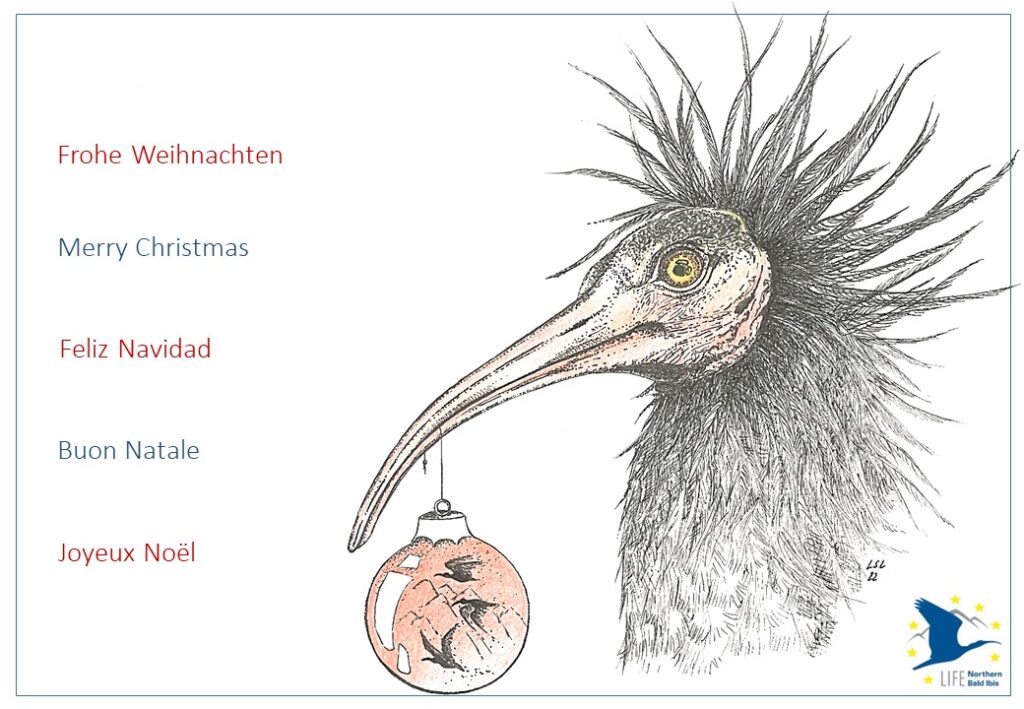 It was an eventful and exciting year for the Waldrappteam. Also thanks to your support, we were able to successfully implement many goals and measures.

Serious bird losses in Tuscany due to the Cyclone Denise 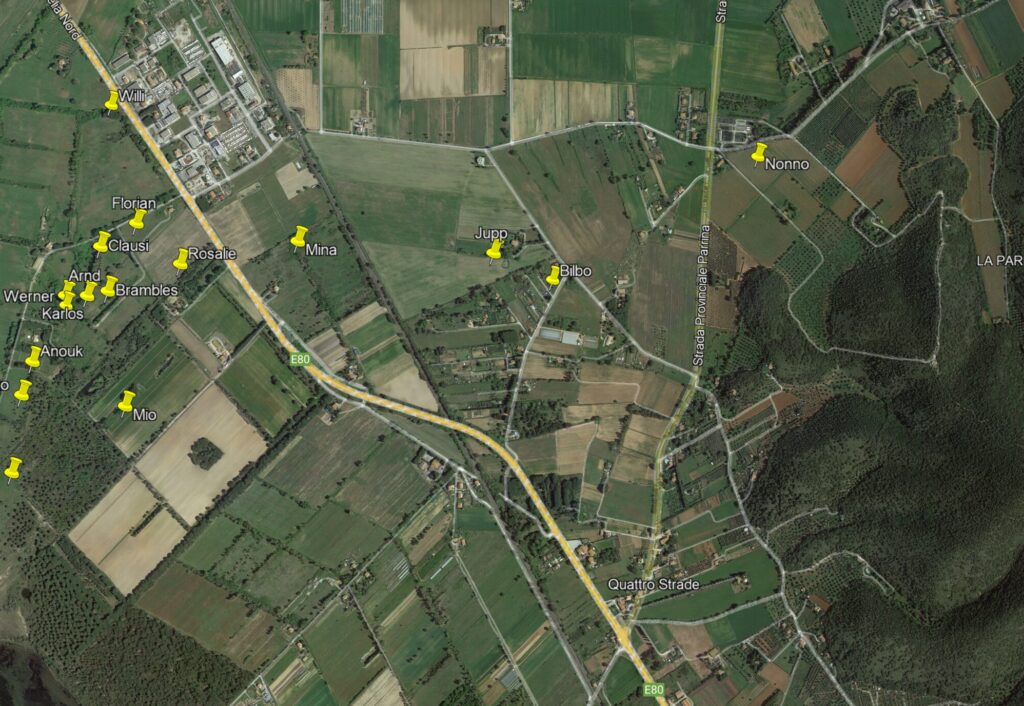 On November 21 and 22, the cyclone Denise brought a wave of severe weather to Corsica, Sardinia and large parts of Italy including Tuscany. It led to extensive flooding and storm damage. 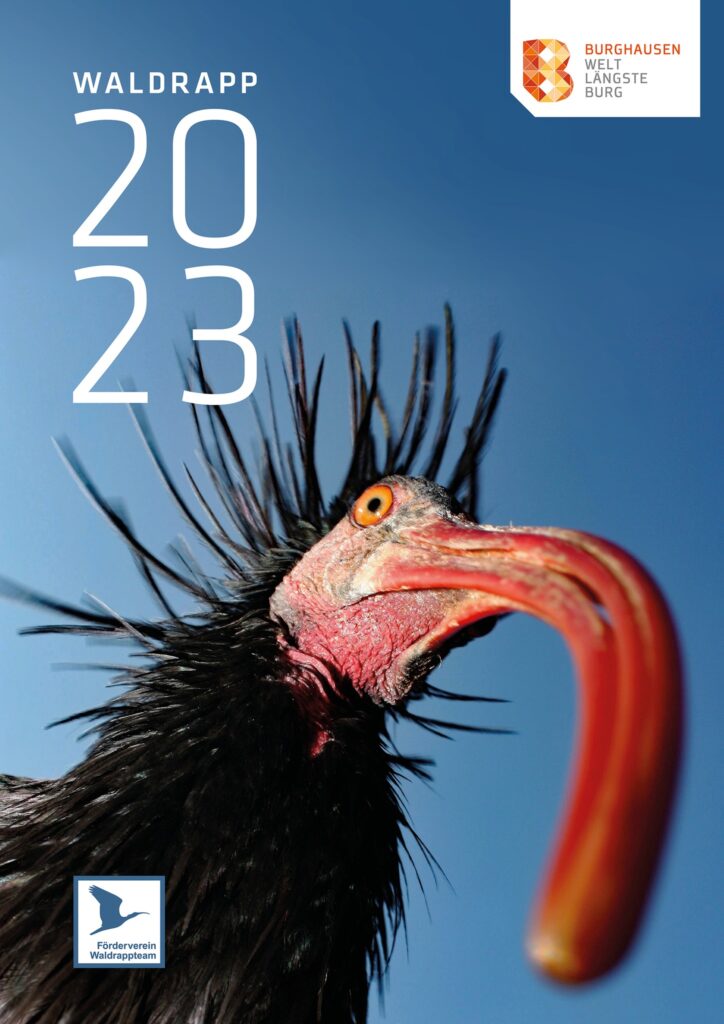 The Tourism Association of Burghausen, in cooperation with Oliver Habel, has again put together a very nice Northern Bald Ibis wall calendar for the year 2023. 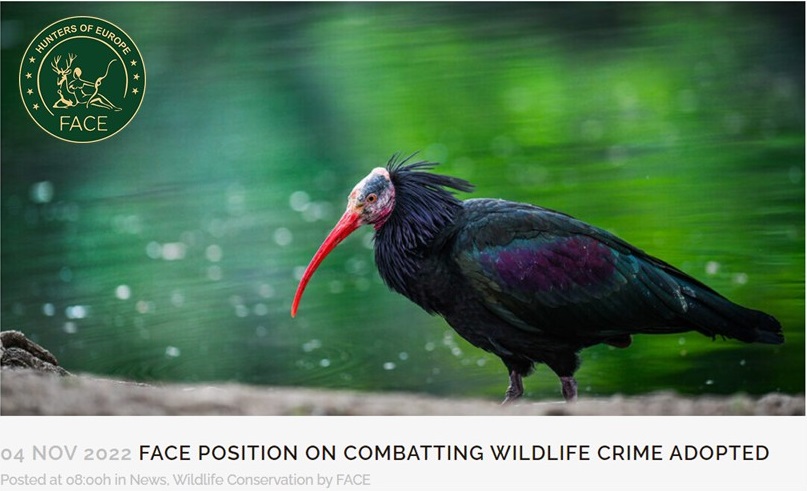 On October 25, 2022, the FACE General Assembly unanimously adopted a position paper on wildlife crime (download link), which according to their own statement reaffirms their long-standing position of “zero tolerance” for wildlife crime.

Numerous Northern Bald Ibises from the three breeding colonies in the northern foothills of the Alps are still north of the Alps. They are acutely endangered by the approaching onset of winter. 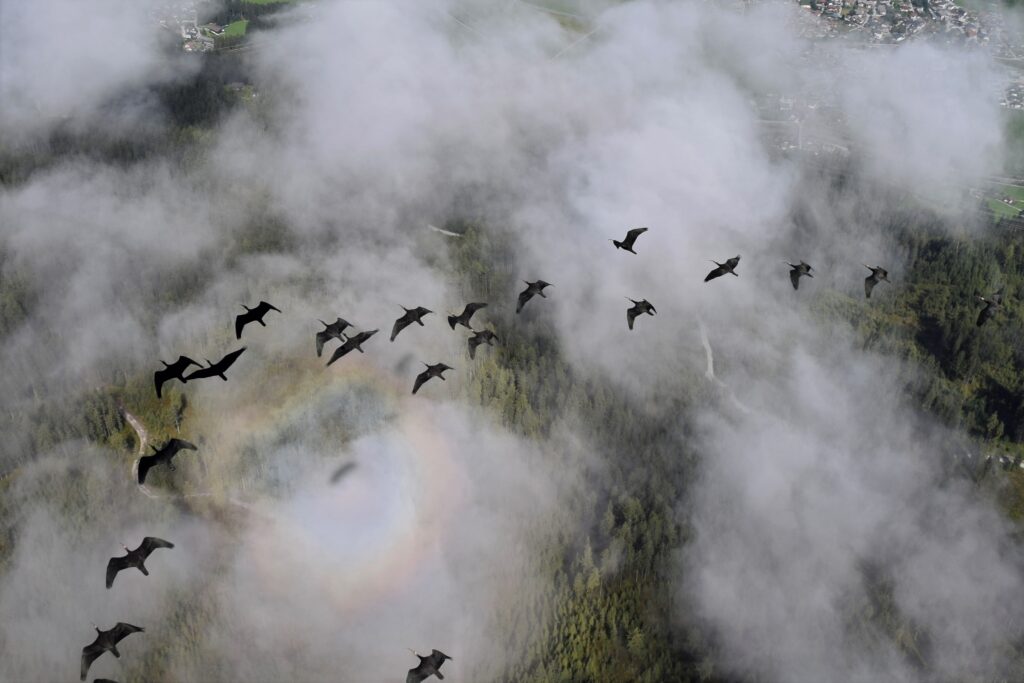 Some time has passed since we arrived in Tuscany on 2nd September with the hand-raised young birds. After a few weeks of acclimatisation in the aviary, these birds have now been released and already socialised with the wild Northern Bald Ibises. 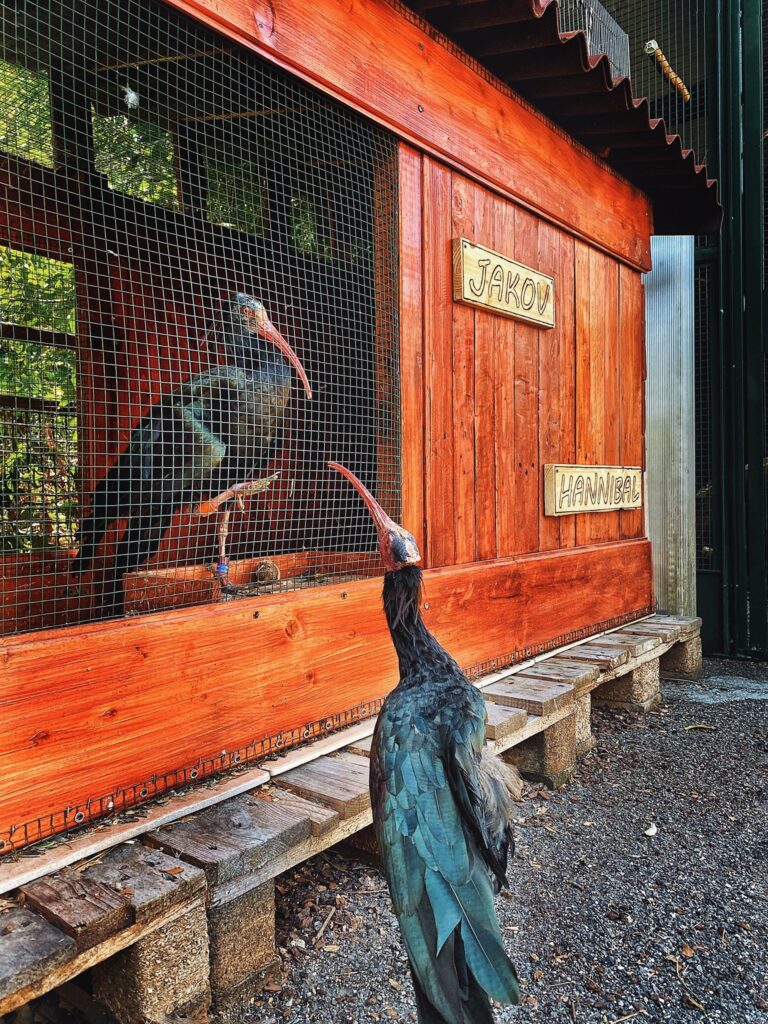 Hannibal is a female Northern Bald Ibis with an exciting personality and a very unique life history. In 2015, she was hand-raised in Salzburg by two human foster parents. In autumn, she followed two microlight aircraft towards the wintering site in Tuscany. 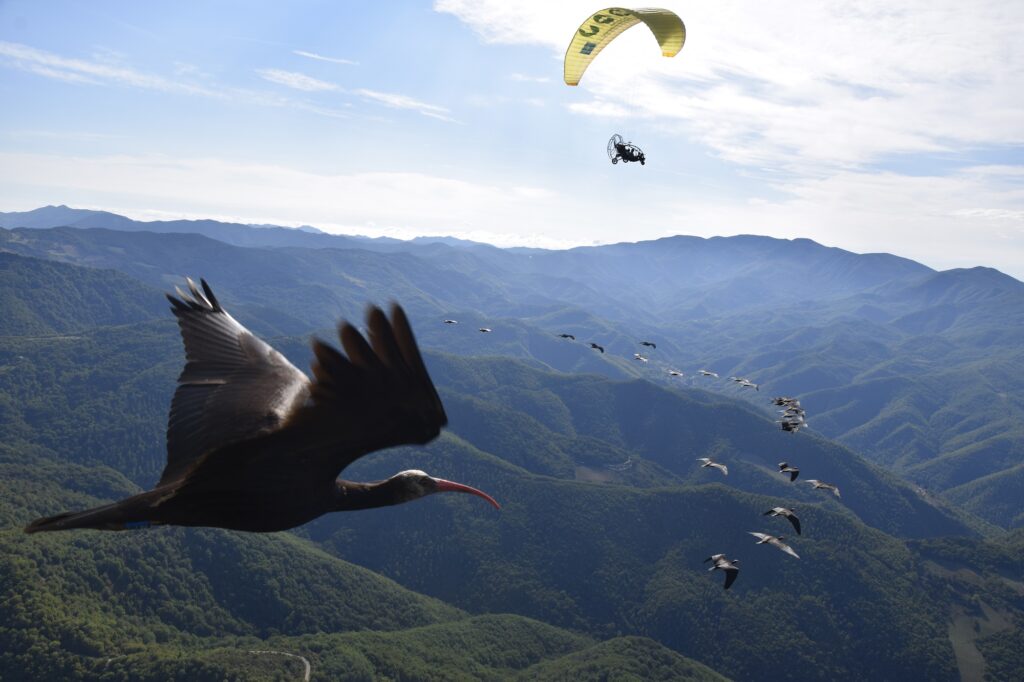 On 2 September at 3:20 pm, two microlights and 25 young Northern Bald Ibises landed at the edge of the WWF Oasi Laguna di Orbetello after a flight of 261 km.

On the 16 of August, shortly before noon, an unusual formation landed on a meadow north of the Schönachhof campsite in Gerlos: 29 young Northern Bald Ibises flanked by two ultralight aircrafts.

Dramatic electrocution in Salzburg: Medium-voltage pylons as a death trap for large birds 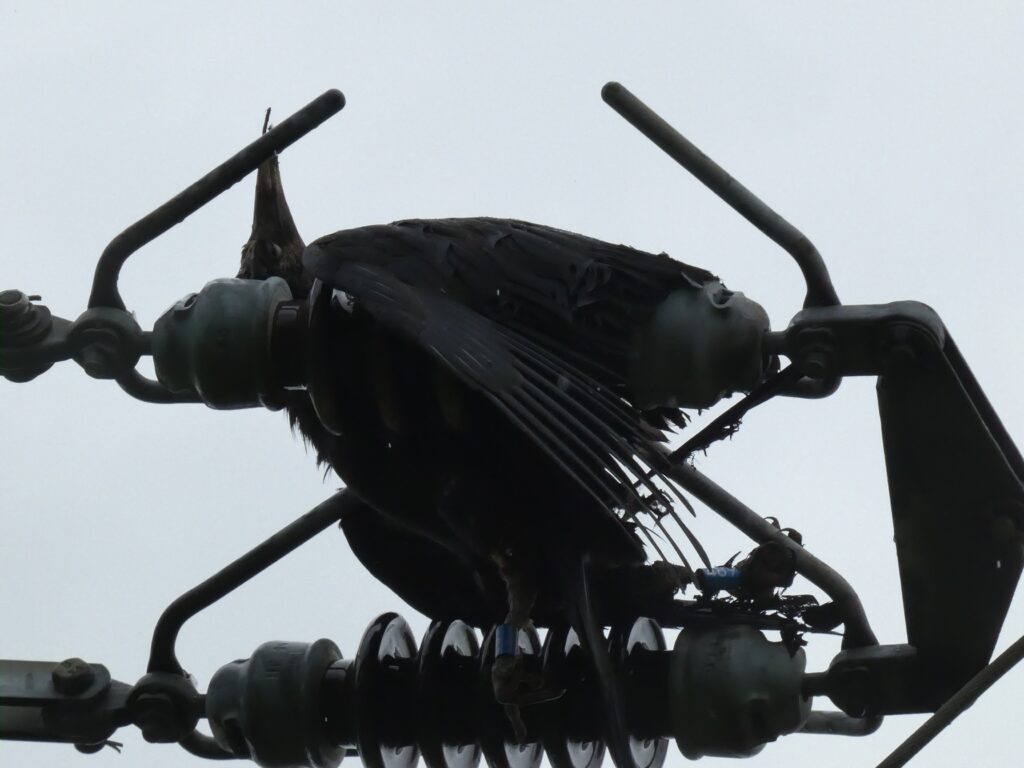 This year, 40 Northern Bald Ibises have already fledged in the four breeding colonies. After fledging, the birds are no longer roosting and resting in their breeding niches but are increasingly using electricity pylons as roosing sites: sometimes with devastating consequences.